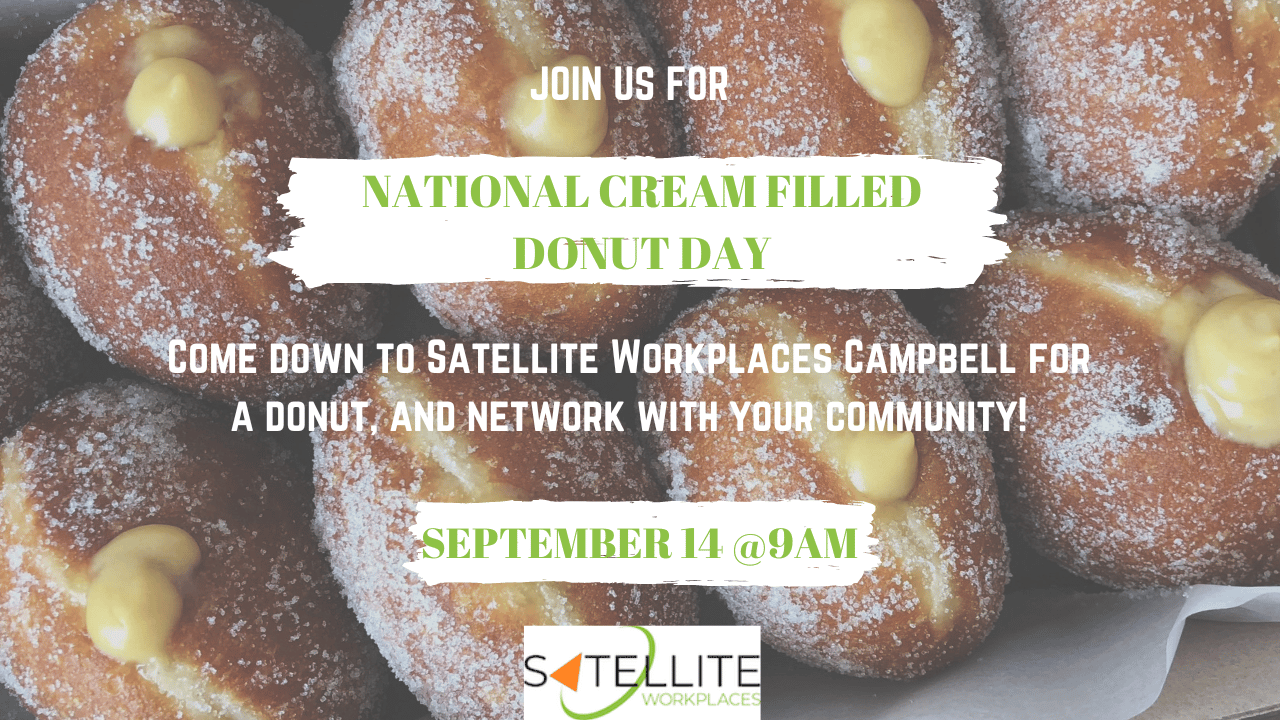 The Donut came about in the 17th century in New Amsterdam, although just ring-shaped donuts
were not the only ones being eaten at this time, The Dutch colonists of New Amsterdam shared
with others what they called “olykoeks” which translates to “oily cakes”.
In the middle of the 19th century, A ship Captain and his mother Elizabeth Gregory made
wicked-delicious deep-fried found and used spice cargo of nutmeg, cinnamon, and lemon rinds
as ingredients It was believed her pastries helped fight scurvy and the cold. She would put
hazelnuts or walnuts in the center of the dough calling them donuts. Although the original
donut injector is not traced throughout history, many say the first “cream injector” was the
French.